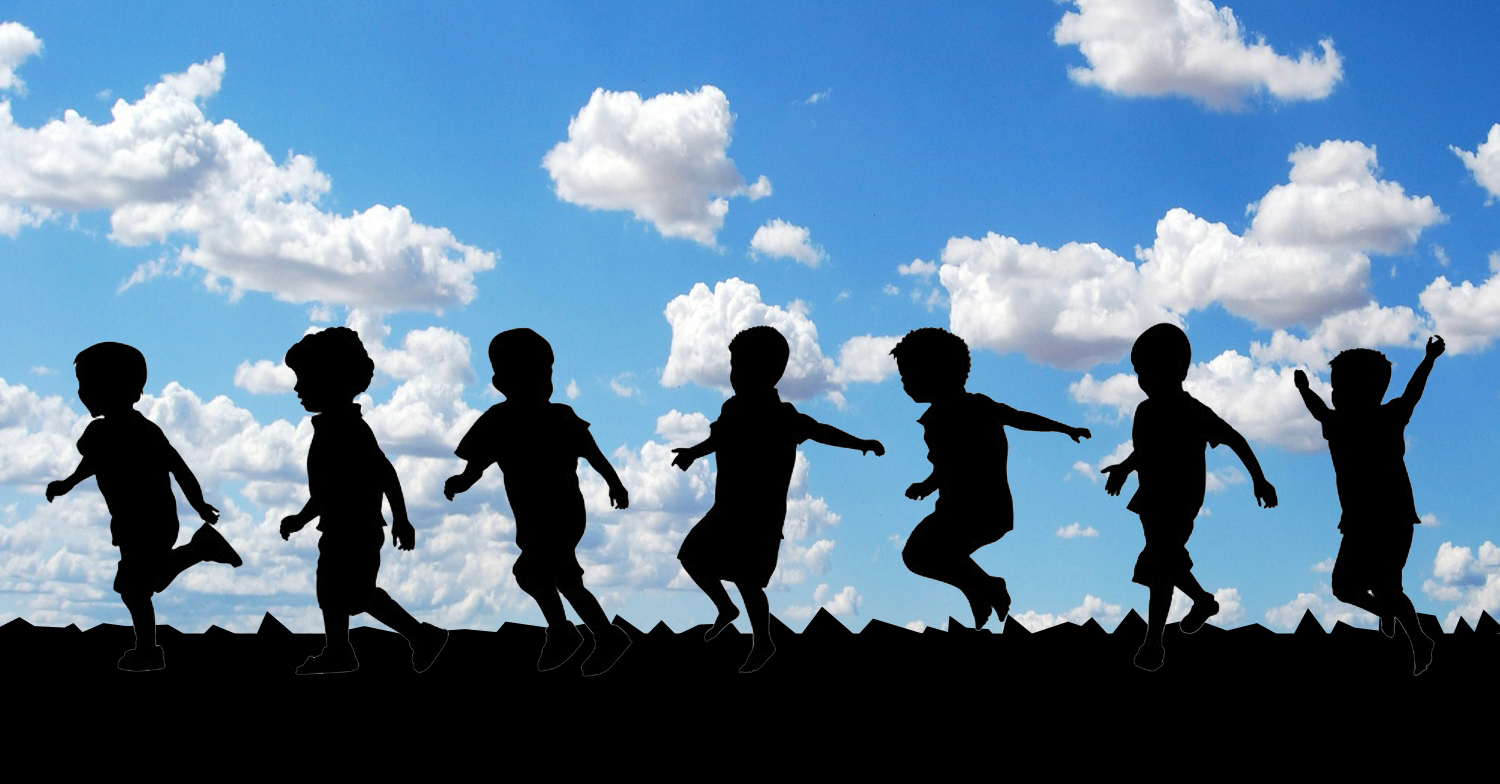 We can all learn so much from our children if we are willing to take the time to look.

My oldest son Aaron, at a young age, and I were playing outside one summer afternoon when he threw his favorite frisbee on our roof. Without a ladder and knowing the evening was almost spent I knew that retrieving the frisbee would be almost impossible. He begged me to try and get the frisbee down. He reminded me several times that this was no ordinary toy but that it was his favorite frisbee. His determination sent us to the storage room where we found a broom that appeared long enough to reach the toy. We grabbed the broom and a 2-foot kitchen ladder and made our way to the front of the house.   Visibility was zero from atop the 2-foot ladder, so Aaron stood on a nearby hillside to navigate as I attempted to sweep the frisbee from the roof. Several attempts were made yet the toy remained untouched. I came off of the ladder and regretfully told Aaron that we would have to wait until the next day to get the frisbee. There was no way to get it down without a ladder. Then he looked up at me with a persistent glare and said, “Let’s pray to Jesus about it.”

Because of my years of devoted prayer life and unyielding faith in Christ I proceeded to tell him all the reasons why He would not answer our prayer. My son listened intently and after I had made an end of my speech he insisted on praying anyway. His prayer came so natural and flowed with such conviction and unwavering trust in Jesus that he knew something was about to happen. His prayer was short and to the point. He said, “Jesus my favorite Frisbee is on the roof. Help us get it down because it is my favorite frisbee. Amen.”  What happened next I will never forget. My son looked up at me with a face that shown as bright as Moses after being on the mountain of God. He raised his index finger into the air and said, “I’ve got it! We just need a broom that much longer.”  He referred to the distance between the broom we had and the placement of the frisbee on the roof, which measured about six inches.  So we made another trip to the storage room and, yes, you guessed it, there in the corner stood a broom “that much” longer than the one we had. Moments later Aaron clutched his frisbee in his hands. He had gotten his favorite toy back and I had gotten a crash course in prayer and faith that I will never forget.