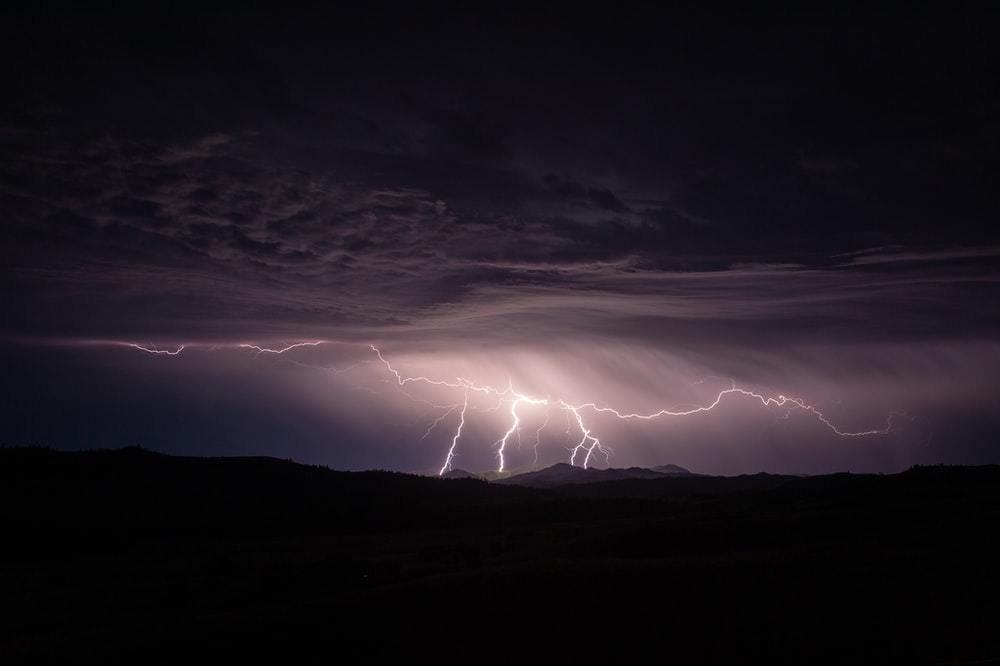 Genesis 7:4 “For yet seven days, and I will cause it to rain upon the earth forty days and forty nights; and every living substance that I have made will I destroy from off the face of the earth.”

The story of Noah and the ark is no doubt known by all church goers. From a young age I remember learning of the animals being gathered two by two, of the massive wooden boat he built to house them all and the cataclysmic flood that covered all living things. It may be even one of the first stories most churches teach their young at the nursery age. Many nursery walls are covered with giraffes, elephants, doves and a bearded old gentleman looking through a port hole. This story deserves an early introduction into our lives. It points to salvation, judgment and a time of decision.

For 120 years Noah and his sons built on the ark trying to meet God’s standard. They believed the rain was coming and trusted God to be a keeper of His word by sparing them death by sealing them in the ark. The outside world mocked and made sport of Noah for his devotion to Jehovah. They had never seen a flood and had no reason to believe this God was able to destroy the world with one. The bible states they were eating, drinking and giving in marriage. Basically living the life they wanted to with no regard to the one who gave them life and sustained it. No offerings went up, no incense was burnt or praise lifted to heaven for the Lord who holds everything in the palm of His hand. They lived life as if they had forever. We live in a society that eerily mirrors Noah’s generation. We too as a whole dismiss the Lord Jesus and His precious gift of salvation focusing on our meaningless goals and aspirations. Not knowing the doom that awaits those who reject the One that loves us so much He gave His life for us.

One day Christ will return for His bride and thus begins seven years of tribulation the world has never know nor ever will. The flood was unbelievable yet the bible declares the tribulation to be unlike anything the world has seen. I know that is difficult to comprehend, perhaps the span of seven years has bearing on the severity of it. Regardless, that day will come. Are you ready?

Just as the flood came without warning of thunder or lightening so shall the coming of the Son of man be. Noah and his family were safe in the ark and God shut the door. It was too late for those outside. They had chosen their fate by rejecting God. The time had come. The time will come for us as well. When Christ returns will you be among the believers? Trust Him today and believe in Him for the salvation of your soul before it is too late.